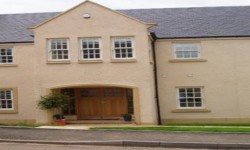 Middleton Park by Thomson Homes is an exclusive development of four and five bedroom executive homes. Building for a discerning […] 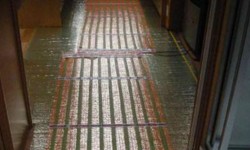 Case Study of DIY retro-fitting AHT electric underfloor heating in a Caravan The floor width varies from 0.75 metres between […] 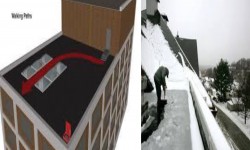 Thinking out of the box is Dutch!

Rooftop walkway de-icing in Holland Rooftop Walkways must provide a safe, anti-slip, level walking surface for anyone who needs to […] 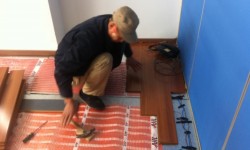 The long march is one step closer. The first AHT installation in China! 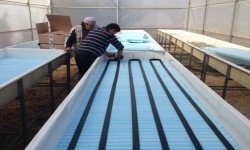 Selling flowers to the Dutch! 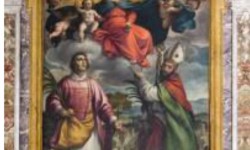 Roncone is a beautiful town perched in the Trentino mountains in the north Italian region of Trentino-Alto Adige/Sudtirol. Located about […] 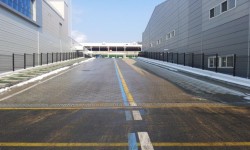 Where did the snow go? Second Project at Yuhan Kimberly – Korea 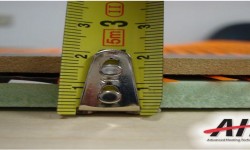 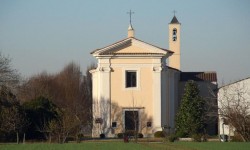 Castel Goffredo is a beautiful medieval town in the province of Mantua, in Lombardy, Italy, founded in a region inhabited […] 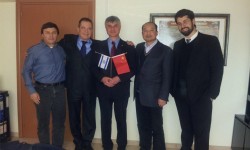