Thinking out of the box is Dutch!

Rooftop Walkways must provide a safe, anti-slip, level walking surface for anyone who needs to access a roof in the course of their work in addition to providing a clear demarcation route which will protect the roof from unnecessary damages. However when the roof is covered by snow the task of the workers needing to access the roof walkway becomes very dangerous. The solution to this problem has been provided by AHT Netherlands through a pilot project where 300 W/m2 AHT heating mats were tested with 100% success.
The standard construction of the roof is an epoxy resin grained layer is limited to 2 – 3 cm thickness because not only the resin is very expensive abut also because there is not enough height were the walkways connect to the doors. So the AHT mats were tested under a watertight bitumen layer on top of which the epoxy layer was poured and the results were excellent melting the snow in minutes. As a result the first contract has been awarded to AHT Netherlands and a confirmed order has been received for 176 mats – 300 W/m2.
We would like to congratulate AHT Netherlands and Mr Ron Van Wijk for their new success which pushes further the application limits of AHT and demonstrates that thinking out of the box is a Dutch characteristic! 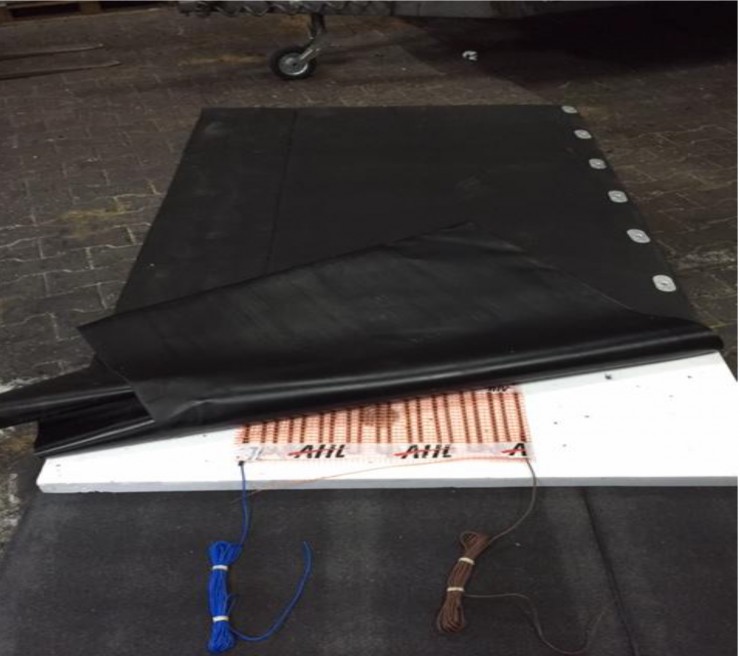 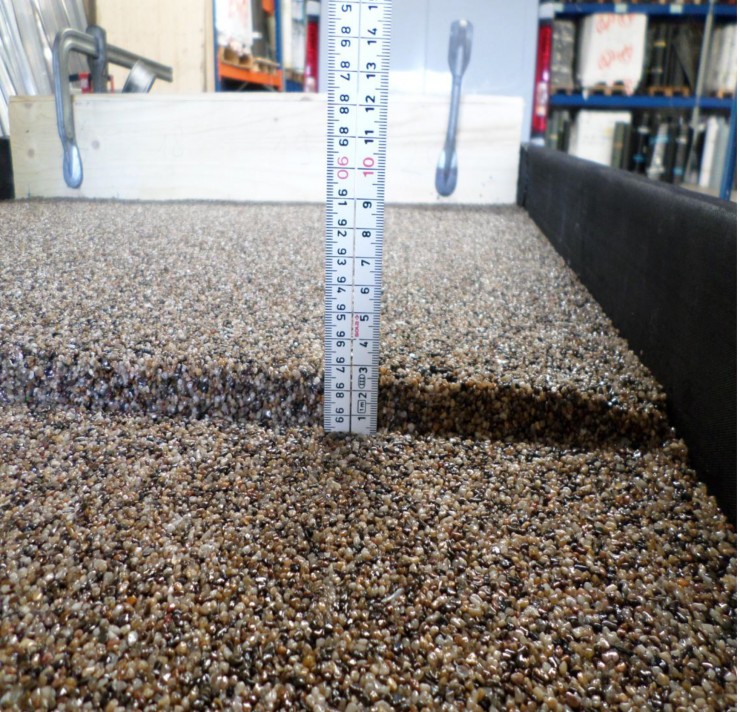 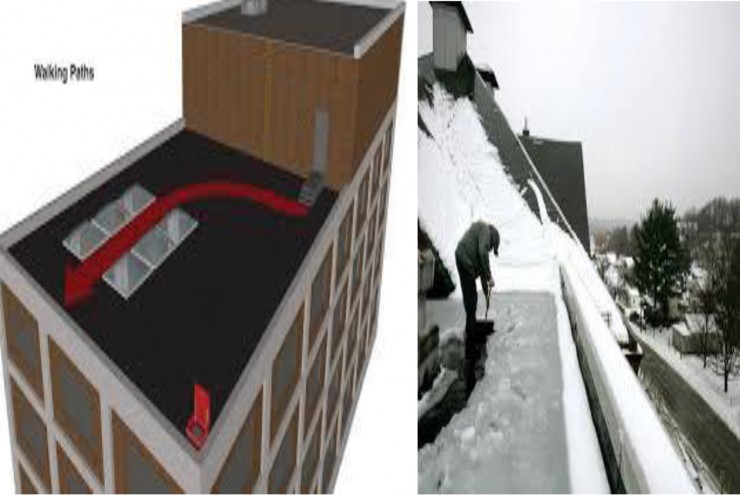 © 2023 AHT Heating. All rights reserved. Designed and maintained by mmVirtual