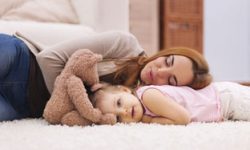 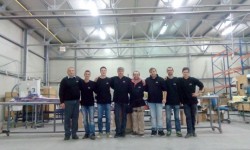 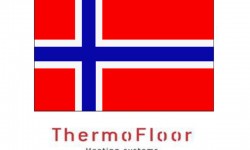 A.H.T. Advanced Heating Technologies International Group of Lugano – Switzerland and Thermo-Floor AS of Gjovik – Norway have signed an […] 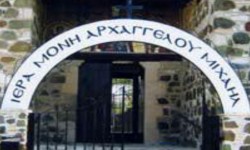 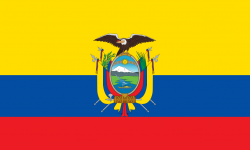 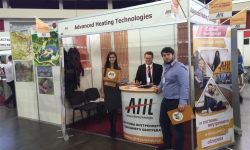 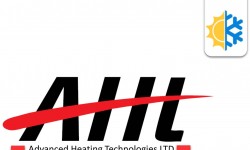 Sotogrande is the largest privately owned residential development in Andalusia. Originally a gated community, it is located in the municipality […] 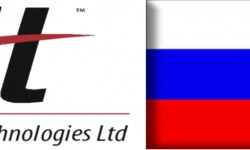 From St. Petersburg with Love!

The AHT Russia team has been working very hard, methodically and quietly during the last few months to lay the […] 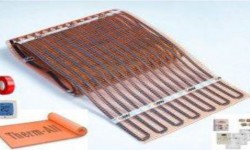 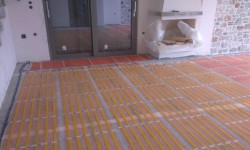