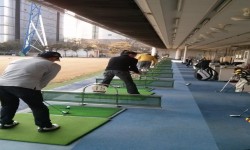 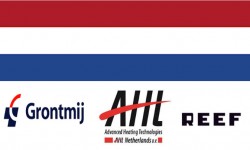 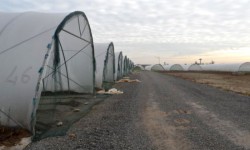 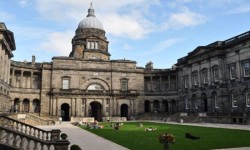 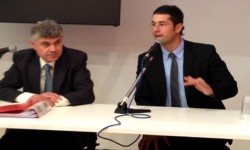 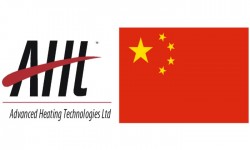 We are very pleased to announce that on the 20th of October 2014, AHT Advanced Heating Technologies Ltd and Elead […] 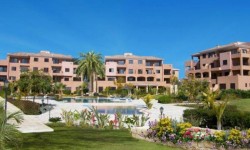 We are pleased to announce that A.H.T. Advanced Heating Technologies Ltd – USA located in St. Luis I Missouri – […] 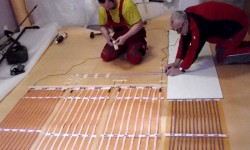 After Bratislava, Warsaw and Skopje it is now the turn of Sterbeck in the Czech Republic to have its first […] 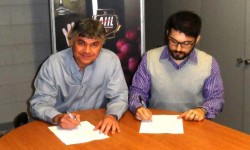