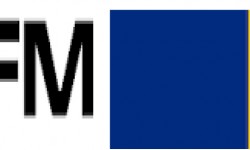 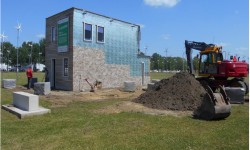 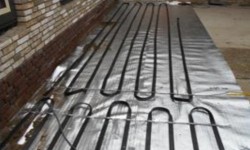 The AHT Outdoor heating ribbons were installed under different types of block paving in a layer of sand and cement. […] 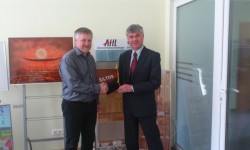 From Sparta to… Calgary 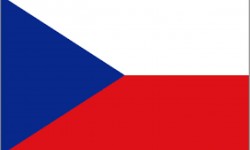 We are very pleased to announce that Talete Services s.r.o. has been appointed as the authorized AHT Agent in The […] 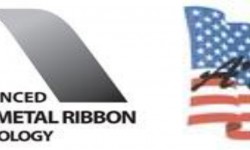 New AHT distributor in the USA 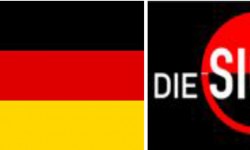 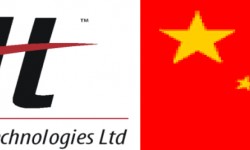 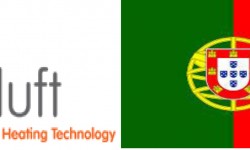 Success is just a matter of time! Since 2008 Portugal has been suffering one of its worst economic recessions ever […]