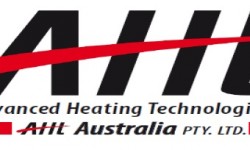 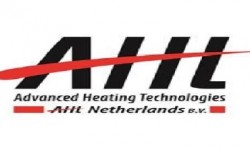 OKOHAUS MAKEDONIA is a leading manufacturer of prefabricated buildings, houses and other buildings based in North Greece, catering both for […]

Peace and Comfort in Malta

Sliema is a town located on the northeast coast of Malta. It is a centre for shopping, restaurants and café […]

We are pleased to announce that A.H.T. Korea Ltd located in Yongin-si, South Korea has formally started its operation as […] 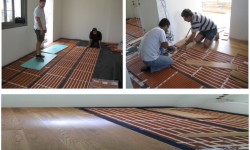 The beautiful island of Malta is the smallest country in the world in which AHT is currently active, but in […]